Boxing has long been part of Liverpool’s identity and at the centre of that sport is the Rotunda ABC.

It has contributed a large portion of Liverpool’s proud boxing history and a prime example is the former WBC champion Tony ``Bomber`` Bellew.

Global gaming and technology giant, SportPesa, has announced a partnership with the famed club, with the aim of providing it with the necessary support to assist its local community and create the city’s future boxing superstars.

London based Filmmaker and Director of Photography (DoP), Kostis Nikolas, was responsible for filming and editing the project.

filmmaker Kostis on the project

Stills from a recent project I filmed for global gaming and technology brand, SportPesa, announcing their partnership (SportPesa Community - UK) with Liverpool's famed Rotunda ABC, the ``Home of Champions``.

Honor to work with Rotunda's own, former WBC champion Tony ``Bomber`` Bellew, as he recounts the impact that the club and its trainers had on his career.

The film highlights the community work of the club and how it's trainers/coaches oftentimes assume father-figure roles to the underprivileged kids entering through it's doors, keeping them off the streets and instilling hard work in them...

Grateful to be part of the project and to share their story. 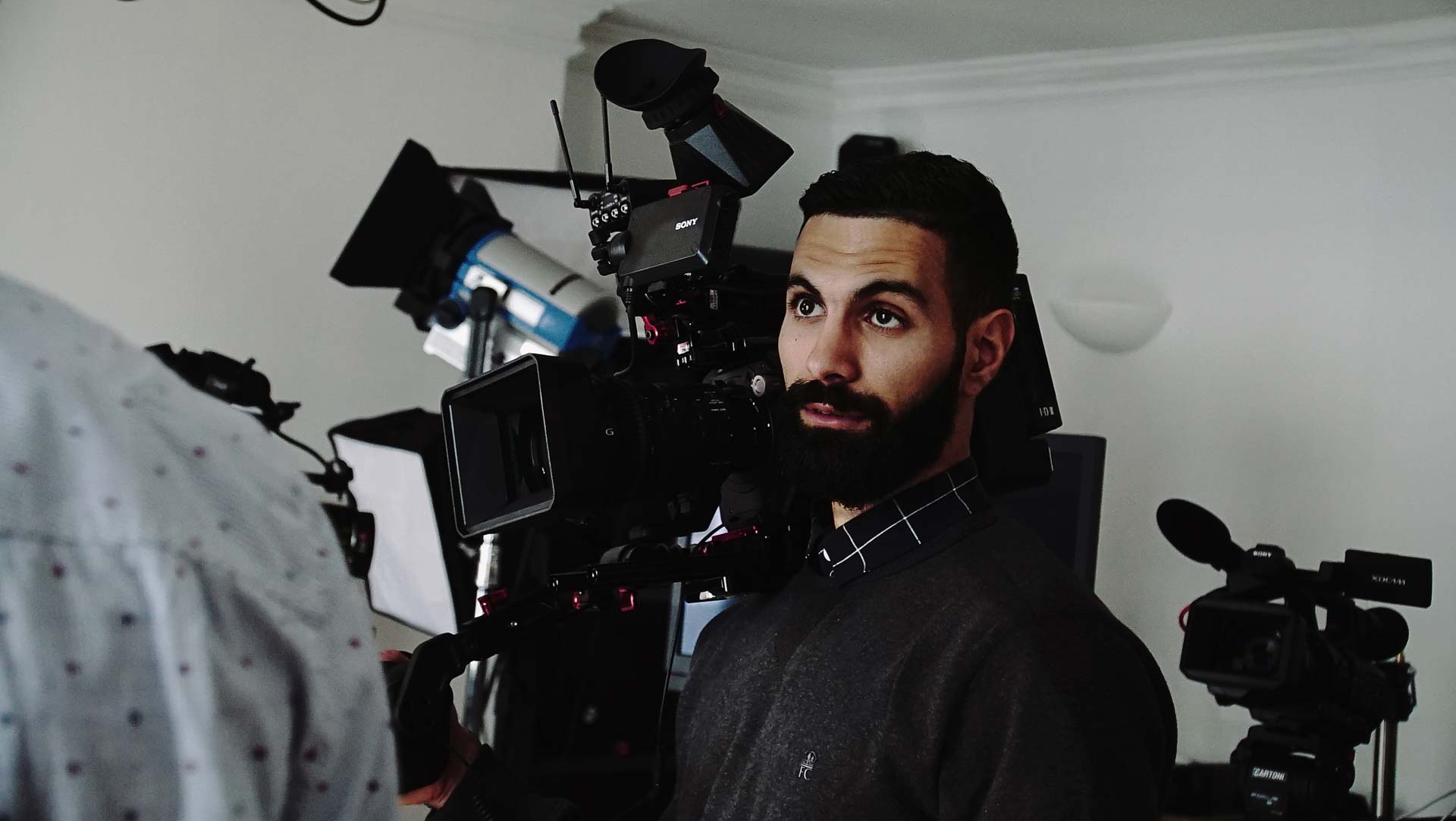 DoP, Camera Operator (Cameraman), Videographer and Editor based in London

Drop me a line if you think I'm the man for the job!

you may also see 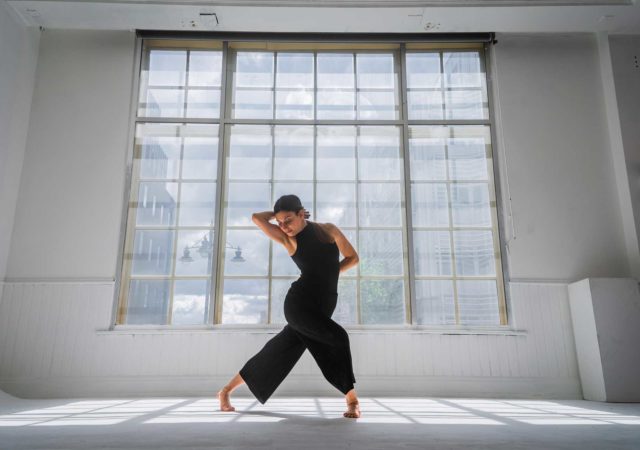 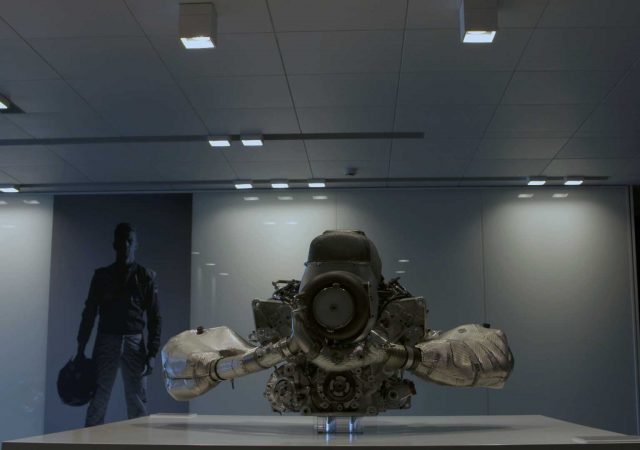 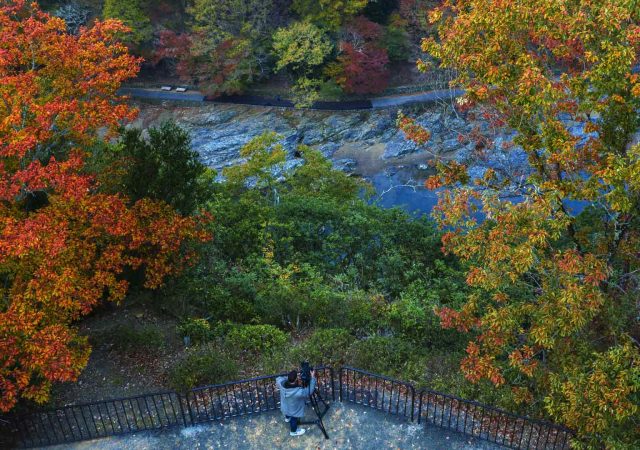